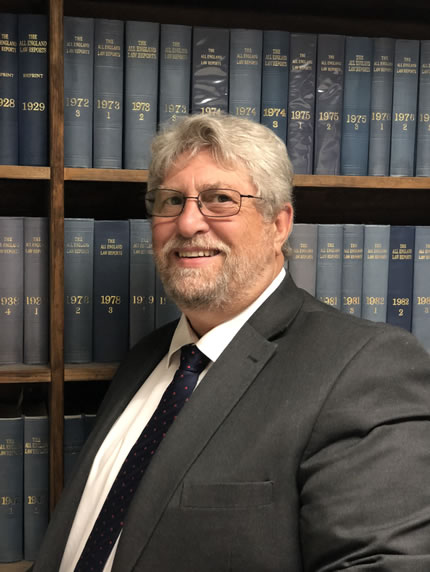 Charles Knapper is the Managing Partner and is the firm’s litigation specialist. Having acted for numerous clients across a wide range of litigation matters he is now an experienced advocate. Charles also has an extensive and loyal client base in residential and commercial conveyancing as well as residential and commercial landlord and tenant matters.  In recent years he has seen success in relation to leasehold holiday properties and in particular the case in the High Court that determined that Leasehold Holiday Homes had the protection of the Landlord and Tenant Act 1985.  In an article published on Landlord and Tenant law it was said that the three most important recent cases were Arnold v Britton, Phillips & Goddard v Francis and Johnson v County Bideford and Charles was involved in all three.  Charles continues to break new ground in this important area of law.

Additional qualifications include being an Incorporated Engineer with the Council of Engineering Institute and he is a Member of the Institute of Marine Engineers Science and Technology. As a professional engineer Charles has an insight into many commercial and industrial engineering disputes and is able to undertake specialist litigation work including catastrophic steam plant failures, marine engine and gearbox failures as well as general mechanical and electrical engineering disputes including motor vehicle repair disputes.

Charles obtained his engineering qualification having served over 12 years in the Royal Navy with the majority of his time spent on Nuclear Submarines. Charles is experienced in all form of propulsion systems including steam, gas turbine, diesel and nuclear. Charles is also qualified in the field of electrical generation and distribution as well as control electrical systems.

Cases of note include

Phillips & Goddard -v- Francis QBD 24/03/2010 – Landlord and Tenant Holiday Lettings – Houses – Service Charges – meaning of “Dwelling” in S.18 LANDLORD AND TENANT ACT 1985. A chalet the use of which was restricted to providing holiday accommodation was a dwelling for the purposes of the Landlord and Tenant Act 1985 s.18. King v Udlaw (LT L 29/5/2008) not followed.

Scottish & Newcastle Plc -v- MacPherson 22nd September 2010 (unreported) Undue influence – whether the wife being a joint licencee and company secretary created a commercial relationship for the purpose of a personal guarantee given by the wife – Royal Bank of Scotland -v- Etridge [2001] UKHL 44 followed – wife had no proprietory interest in husband’s company and was a mere cypher – neither the position of company secretary nor the holding of the premises licence created a commercial relationship so as to disturb the undue influence argument.

Charles Cross Centre Limited CHI/00HG/LIS/2011/0144 29th June 2012 S20B Landlord Tenant Act 1985 whether or not demands were served more than 18 months after expenditure incurred. Preliminary issue as to whether demands found to be invalid could reasonably escape the 18 month period. Valid demands found to have been served more than 18 months after expenditure was incurred. Invalid demands could not take advantage of s20B (2). Gilje v. Charlegrove Securities Limited (No. 2) [2003] EWHC 1284 and London Borough of Brent v. Shulem B Association Limited [2011] EWHC 1663 (Ch) both applied. 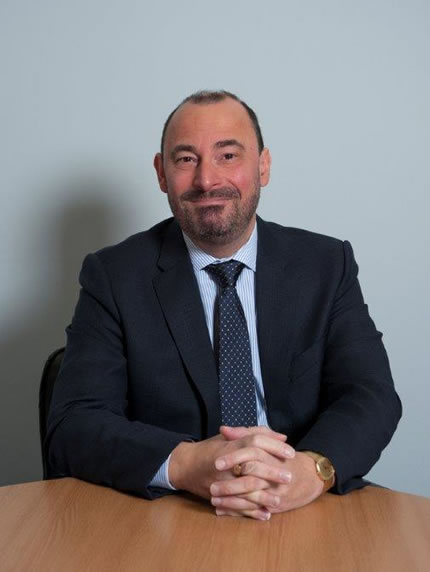 Andy Lugger is a commercial, residential and agricultural property law specialist. His unique approach to providing legal services has earned him an excellent reputation and most of his work comes from repeat business and personal recommendations. After nearly 20 years as a partner in well known Devon law firms, he has elected to become a Consultant with Roper James Solicitors (since 2nd January 2019).

His areas of expertise include:

·         Granting commercial leases – acting on behalf of both landlord & tenant

·         Grant of sublease and advising on consent and covenants under headlease

·         Drafting easements, rights of way and other third party rights over land

·         Advice on Restrictive Covenants including section 84 applications to the Tribunal

Outside of private practice, he is a published authority in the field of restrictive covenants and legal history.

He also serves as trustee on several local charitable organisations and is a ‘hands-on’ Plymouth publican.